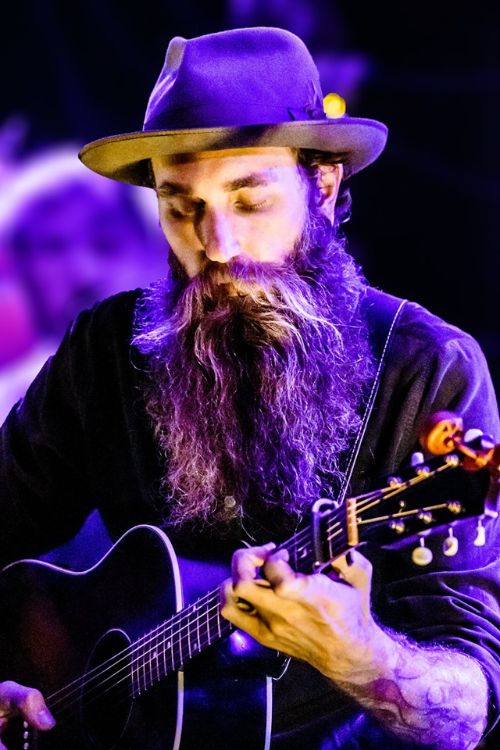 “Andy’s lyrics are woven into a lavish tapestry of sound, bringing the emotional impact of his words and the rich sounds of his composition to a rugged, musical plain of his own making.” — Broken 8 Records

Cowra Civic Centre proudly present Andy Nelson Live as part of the Word Festival.  In 2017, Andy Nelson began playing around the local venues in his native Central West NSW region. It didn’t take long before the troubadour decided he would enter the realm of songwriting –and has never looked back.  In just a few months Andy wrote and recorded his debut E.P, enveloping songs about family, love and loss with his rustic Americana style. Quickly taking it to the people he has supported the Small Halls Festival Tour and played at several festivals such at the National Folk Festival, The End Festival, Inland Sea of Sounds and was a semi-finalist in the 2018 Bluesfest busking competition.  In 2019, Andy spent 10 days in a secluded farmhouse in the Kangaroo Valley, with award winning producer and drummer from the highly acclaimed band;19-Twenty, Syd Green. There, they recorded his debut album ‘Man on the Mountain’.  The song themes once again reveal there are some deep thoughts, whether it’s dealing with greed or simply pursuing what you love vs accepting the status quo.  Support Please note the previously advertised support act, Ben Rudgley, has been identified as a COVID close contact and is unable to perform as he has to self-isolate. Cowra Civic Centre looks forward to welcoming Ben in the future at another event. For this reason, there will be no support act for this event. TICKETS $15 plus transaction fee 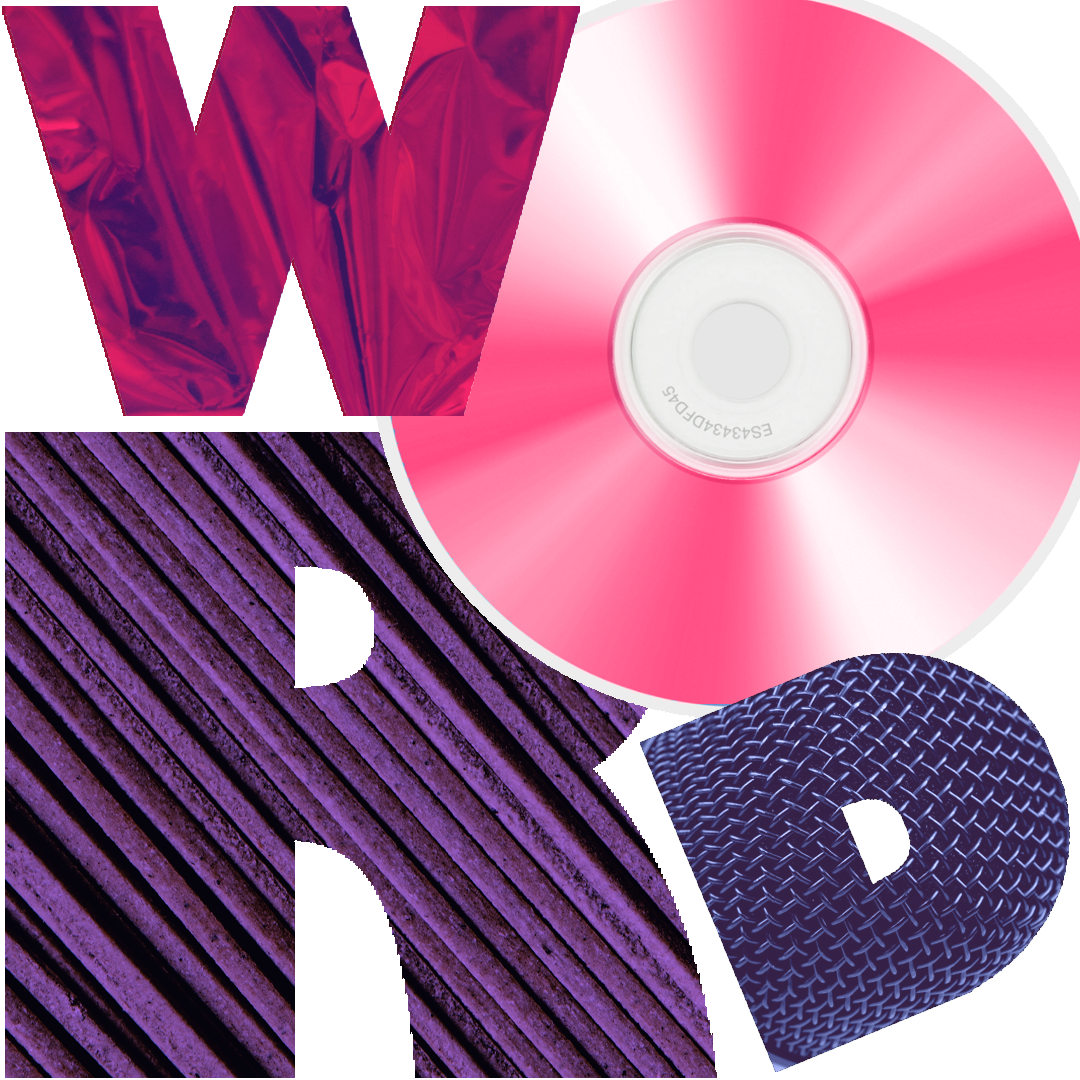 Word Festival - encouraging the use of the performing arts as a platform for self-expression, communication and improved mental health.