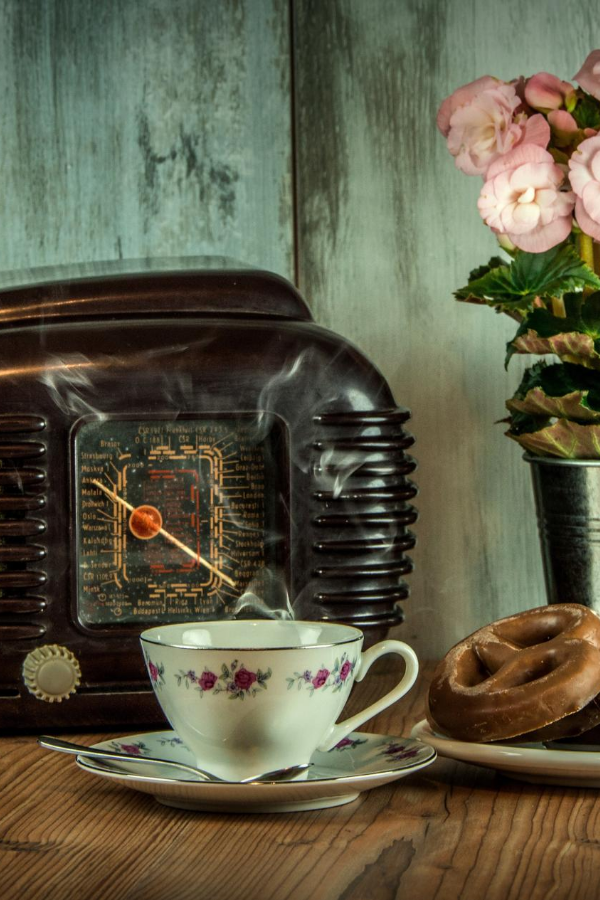 Radio Drama is Making a Comeback

Radio Drama is currently making a bit of a comeback in Australia (it never went away in the UK) and Cowra Civic Centre is going to produce 5 or 6 new radio plays to add to this growing national collection. We are looking to collaborate with 5 or 6 writers from the Central West region of NSW to commission radio dramas that will be between 20 and 30 minutes long each. Roughly. They can be about anything, in any genre or style, set in any time period, but need to have some connection to Cowra. This could be a character is from Cowra, the play is set in Cowra, aliens invade Cowra from outer space… let your imaginations go wild with possibilities. It doesn’t have to be naturalistic, it could be comedy, it could be a mystery or thriller, it could be based on history or complete fiction.   We are interested to hear your pitches for your stories. From this we will then shortlist the pitches, make our selections, and then contract the stories from the successful writers. We are hoping to be overwhelmed with ideas so we can then look at further funding options and produce even more.   We will be employing actors, a director and a sound designer/composer to then bring the stories to life and record them. We will then launch the digital drama series online in June 2021.   Part of the funding conditions is that we cannot meet in person – the whole project has to be done digitally. This means all recording will happen over the internet, all communications have to be done by email or phone, etc. GET INVOLVED Are you a writer? We hosted an online meeting with Central West Writers' Group to discuss the project further. Listen online to the audio catch up and hear from other writers as well as the Digital Drama Series.

Email your pitch idea for a digital radio drama. Include your name, contact number, what town you live in, story idea in about 3 - 4 paragraphs, how many actors you think it will need, what the connection to Cowra is and a bit about yourself. Pitches are due by Friday 25th September.  EMAIL YOUR PITCH
© 2019 Cowra Civic Centre