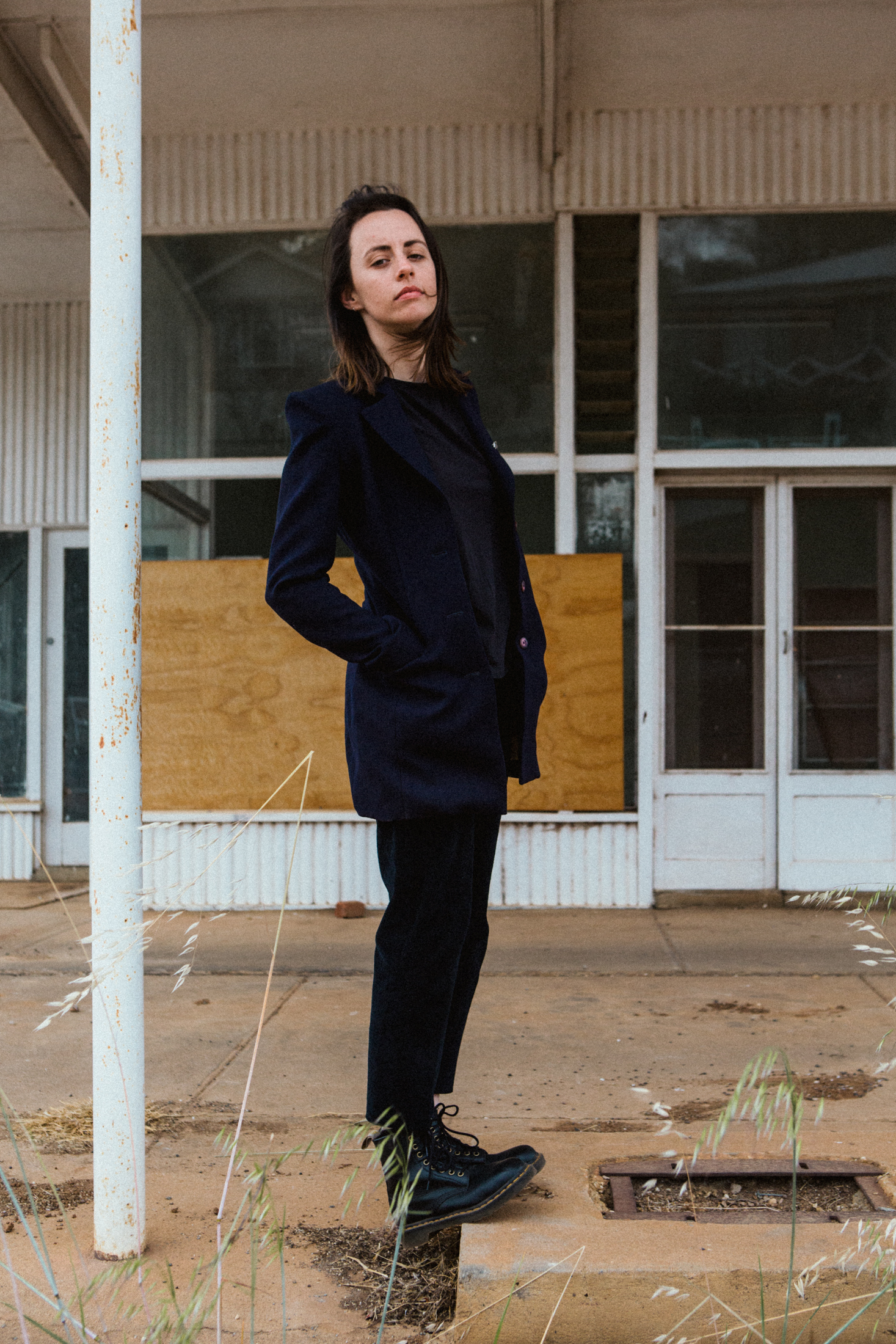 With the NSW-Victoria border closures in place for longer than anticipated, and with Gordi being recalled to Victoria to assist with additional medical overflow work this month, returning to NSW from Victoria without a lengthy quarantine process is not possible.  We're thrilled that the borders will be open later this month, and that venue capacity restrictions will hopefully ease by February.  We look forward to a very special show from Gordi. Gordi returns to her NSW country roots for a special performance for the community she holds dear in her heart.   Following her critically acclaimed second album Our Two Skins and her debut Sydney Opera House performance, Gordi is proud to announce a series of intimate, stripped back shows along the east coast. Recorded with Bon Iver’s production team on her farm in Canowindra in rural NSW, the album is an exploration of identity, community and isolation. The impeccable ten-track record was named Triple J’s feature album, praised by Pitchfork and garnered attention across Europe and America.   Don’t miss this chance to see Gordi in intimate stripped back mode on her home turf before supporting Bon Iver on their national arena tour in Australia next year. Support act - Jack Gray