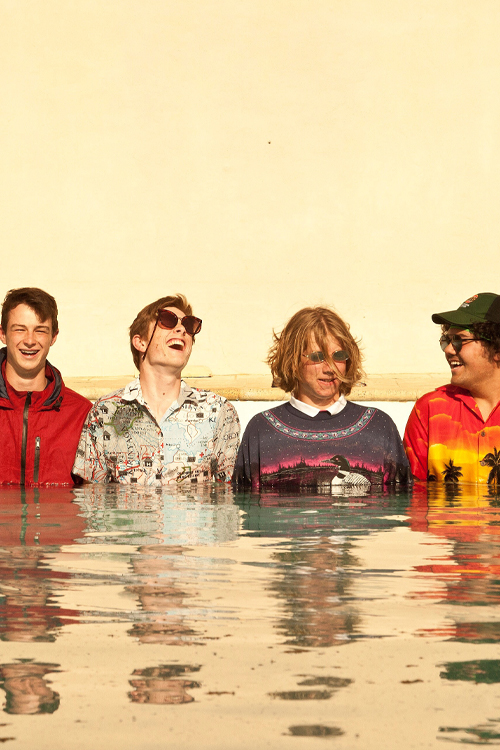 Fresh on the scene, Ricky's Breath are a wild four-piece punk/alt rock band from Bathurst pumping out original tunes.

Established by bassist and singer Harley and Charlie, the band was created out of a mutual burning desire to make music, and have fun. This soon after saw the two boys join forces with best mates Darnell and Harry.

Since forming, the band has been gigging wherever they can around Central West NSW on the rural music scene, gradually forming a small following. Eager to share their sound with the world, the boys entered a couple demo takes recorded in their school studio of songs "Shattered Oasis" and "My Nan Bought Me a Bumbag" into the 2019 Triple j Unearthed High competition, seeing them get an unexpected spin on triple j radio. This traction sparked a group motivation to record their songs professionally, and so together have recorded EP titled "Living in Australia". The boys have most recently recorded their latest single 'Epitome of Stupidity' dropping on all platforms.

With a fiery, stubborn drive to make music their life, anything could be in store for these four erratically deviant boys. Catch them live at Cowra Civic Centre as part of Youth Week 2021.

ALL TICKETS $10   Please note this event is a dry event and suitable for youth.